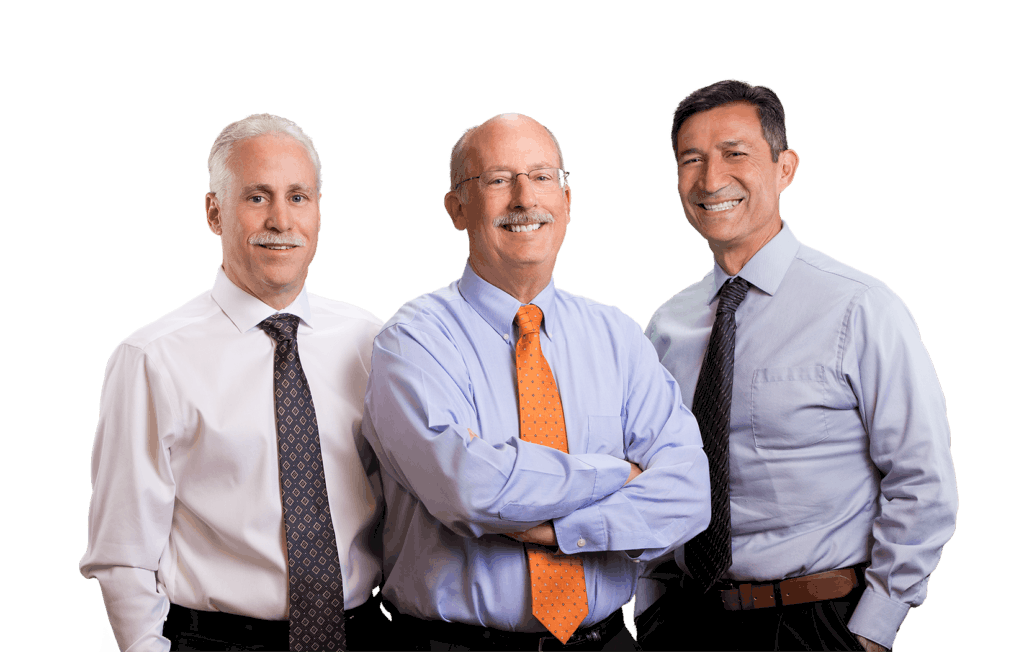 As of August 18, 2022, MSA Consulting, Inc. transitioned from being 50% owned to wholly owned by its employee stock ownership plan (ESOP).

This move to 100% ESOP ownership preserves a 46-year culture established when the firm was founded in 1976.  A key component of MSA’s future stability and growth, the ESOP was first created in 2016 to provide a means by which the firm could effectively transfer its ownership internally from co-founder and shareholder Robert Smith to the employees.  Mr. Smith will continue as Chairman of the Board. Julian De La Torre now enters his 27th year with the firm and 5th year as President and CEO.  Michael Oehlbaum has served as CFO for 23 years and is also a member of the Board.

As employee owners, MSA staff members own and are responsible for the quality of the firm’s work products and reputation. A higher level of accountability delivers a greater level of excellence for the firm’s clients and their projects.

“Once the firm grew to a certain size, the ESOP became by far our best ownership transition option,” said Bob Smith, the selling shareholder.  “In a professional services industry such as ours, an ESOP is the perfect vehicle to ensure the professionals who built and grew the firm ultimately also benefit financially from its long-term success. The ESOP provides an equitable means for profit sharing and wealth-building over time. Unlike with a merger or acquisition, MSA’s established firm culture, management team and governance all will continue.”

As MSA continues to grow and evolve, the ESOP is a powerful tool in driving employee engagement by promoting an ownership culture, enhancing employee retirement planning, and bolstering employee retention.

“Moving to 100% ESOP ownership shows MSA’s commitment to the long-term success of our staff,” said President and CEO Julian De La Torre. “The resulting ownership by our team members also translates to value for our clients, as they contract with people who are empowered to do what it takes to ensure project success.”

“The firm’s leadership group all believe the continued success of MSA over the coming decades is best placed in the hands of the employees who now own it,” said CFO Michael Oehlbaum