Mr. DePalatis has worked as a professional planner for over 30 years with a focus on the Inland Empire and Coachella Valley areas of Southern California. He joined MSA Consulting, Inc. in April of 2013 after serving as Planning Director for various major California planning, engineering, and environmental firms and running his own consulting practice in the Coachella Valley during the mid-2000’s.  He earned his Bachelor’s Degree in Urban Planning from Stanford University in 1979.  Because Mr. DePalatis has served as a consultant to public agencies and private developers, he understands the needs, goals, and priorities of each.  He has managed scores of private development, CEQA/NEPA and municipal planning projects and clients have consistently rated his customer service and product quality as among the highest they have experienced. Mr. DePalatis is AICP certified, a member of the American Planning Association (APA) and the Association of Environmental Professionals (AEP) and, during his career, has also served as a Planning Commissioner, a board member for the APA California Chapter, Inland Empire Section and a general member of the Building Industry Association. In April of 2018, Mr. DePalatis became a Vice President of the firm. 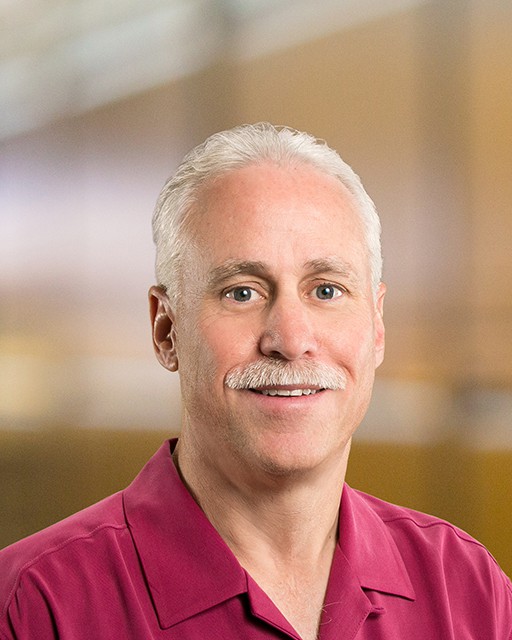 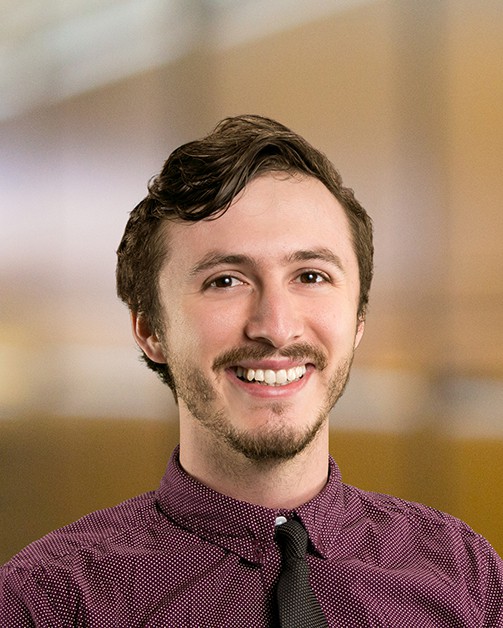 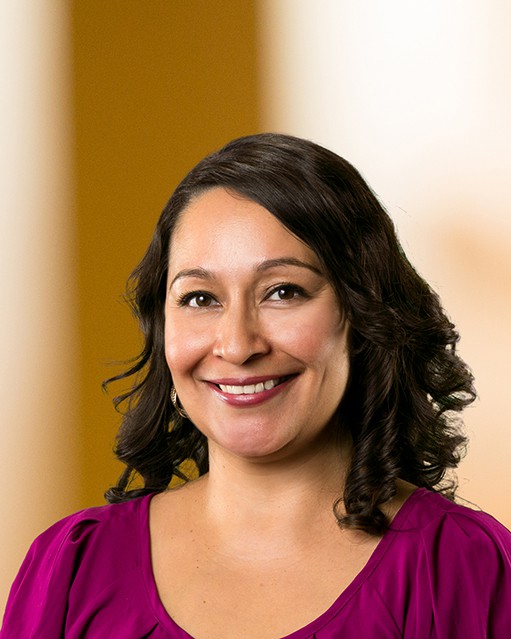