Mr. Reed’s first foray into the engineering field was in concrete and soil testing where the daily construction site presence brought valuable insight into the practical realities of construction that inform his design and management efforts to this day. After earning degrees in Civil Engineering and English from the University of Tennessee, Mr. Reed began a career in general civil design that has encompassed the design and management of a variety of residential, commercial, municipal and institutional projects for both public and private entities, including roadways, utilities, grading, hydrology, flood control and general site design. Mr. Reed originally joined MSA in 2003 as a Project Engineer, focusing primarily on hydrology and flood control while continuing to keep his skills honed with design efforts in other areas. In his present role of Senior Project Manager at MSA, he brings his broader experience to bear on a range of residential, commercial and infrastructure projects. Mr. Reed is a registered civil engineer in California, Tennessee, Georgia and North Carolina. 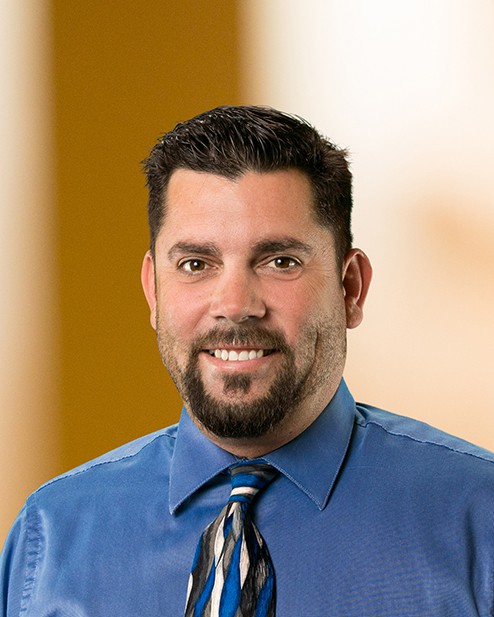 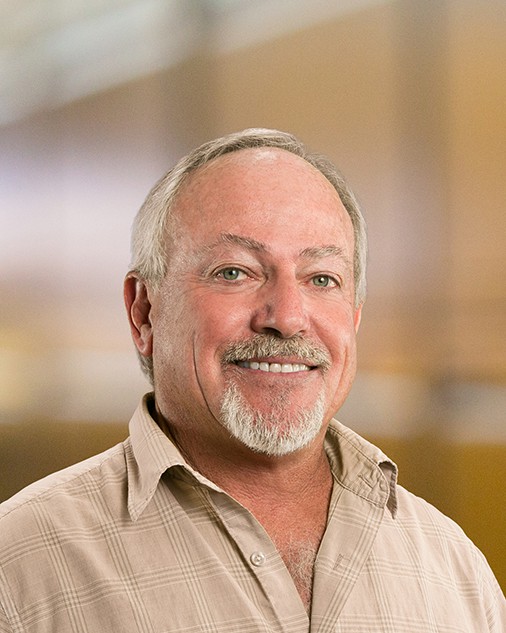